Get savvy about the most popular sleep aids and choose the one best for you.

Nearly 50% Of All American Adults Say They Feel Sleepy During The Day Between 3-7 Hours Per Week.

Are you looking for ways to stay asleep all night? It’s time for a better sleep aid!

With so many on the market, it’s important to know what popular ingredients do and what side effects they have. Get savvy about the most popular sleep aids and choose the one best for you. Get To Know Common Sleep Aids and Their Side effects

According to the National Institutes of Health, 50 to 70 million Americans have chronic (lasting more than a month) sleep disorders.

It’s no wonder there are an incredible number of ingestible sleep aids on the market today – everything from plant-derived ingredients to over-the-counter drugs with pharmaceutical ingredients, to drugs that require prescriptions from a doctor.

But there are no perfect solutions to solve all sleep issues for all people. When choosing a sleep aid, people often think of price and expected positive effect and often gloss over possible side effects.

Let’s get to know the active ingredients and possible side effects in today’s most common sleep aids.

Humans naturally produce the hormone melatonin in their pineal gland of the brain when darkness comes in the evening. It just so happens that most humans no longer go to bed according to the sun – and there are numerous things keeping us up at night. Stimulants like cell phones, TVs, eating late, alcohol, etc. are keeping us up way past when our brains naturally produce melatonin and thus many have decided to add melatonin to their bedtime routine – whenever that is.

A word about melatonin dosing: A healthy body produces between 10 and 80 micrograms a night. Supplements found in stores and online typically contain 5 to 20 milligrams per serving. To put that in perspective, 1 milligram is equal to 1,000 micrograms! Not only are side effects especially noted at higher doses, it can make sleep problems even worse by disrupting your body’s own circadian rhythms.

And because melatonin is a hormone, there are concerns that hormonal development could be affected by supplementation. With a growing use of electronic devices in even young kids, more and more parents are turning to melatonin to help their kids sleep. This may end up causing more harm than good in the long run.

Last bit of food for thought regarding melatonin: Over-the-counter use of melatonin has been banned for many years in Europe and several other countries. Valerian root has long been used as a sedative though its ability to help sleep disorders such as insomnia is unproven at best. Native to Europe and parts of Asia, valerian is a plant whose roots and rhizomes are commonly used for medicinal purposes. While there is some evidence of ability to help with some sleep issues, valerian is tied to morning sluggishness and it’s treatment for insomnia is still inconclusive. Several studies have found that valerian managed sleep only as reliably as placebo.

While valerian is generally well tolerated, it’s known to cause some people to experience a “hangover” type of feeling after use. Other side effects include upset stomach, irregular heartbeat, headaches, and general uneasiness. It can even cause insomnia in some people. Others report dry mouth and vivid dreams, which can be especially worrisome for those that experience night terrors.

CBD is another tool in the tool belt when it comes to many aspects of life from sleep, inflammation, pain, and immune functions. Why is this? How can one product help with so many things? Well just like with most vitamins in life, CBD helps aid in a lot of functions and is necessary in a daily routine. Utilizing CBD for sleep allows you to fall asleep fast, stay asleep, and wake up refreshed all the while not having to worry about having to “have” CBD to sleep every night – it’s not addictive (which we can’t say for the likes of our competitors). Give a restful nights sleep a try with Nighty Night sleep aid.

CBD from the hemp plant became federally legal in the U.S. with the passing of the 2018 Farm Bill and is thus the most common form of CBD available for purchase.

The MVP of pre-bedtime teas is a key ingredient for reducing anxiety, relaxing muscles, and inducing sleepiness. It is also a mild sedative. While drinking a cup or two of chamomile tea an hour or so before retiring to bed helps many beat insomnia and get to sleep, many report waking during the night to relieve-oneself. Once awake again, many have difficulty getting back to sleep.

Consuming a high-quality chamomile extract from the chamomile plant is known to produce the same sleep-inducing effects as the tea with the added benefit of not having to wake and relieve yourself in the middle of the night.

Calm your body and mind without the use of synthetic melatonin, antihistamines, or prescription drugs. Many have turned to taking OTC antihistamine medications like Diphenhyramine (Benadryl and ZzzQuil for example) and Doxylamine (Unisom and Medi-Sleep) due to their ability to cause drowsiness.

While antihistamines can be effective as a once-in-awhile sleep aid, they should not be used on a regular basis as they’re known for causing day-time grogginess, reducing REM sleep, and their regular use has been linked to serious medical conditions that can land you in the hospital like seizures, coma, and even heart attacks.

In addition, because they are readily available at stores, they have a high propensity of being misused and should be stored away from children. Consuming too much can cause toxicity and responses like hallucinations, delirium, arrhythmias, respiratory failure, seizures, etc.

Antihistamines weren’t originally designed to be sleep aids and are generally not the best solution to sleep problems.

Many people are being prescribed powerful prescription drugs that do in fact help with insomnia and other sleep disorders. You’ll likely fall asleep quicker and stay asleep longer when taking commonly prescribed drugs such as zolpidem (Ambien), doxepin (Silenor), and remelteon (Rozerem).

What your doctor may or may not have told you and that you may have looked past are the warnings of such things as abnormal thinking, behavioral changes, “complex behaviors” (such as sleep-driving, sleep-eating, making phone calls, and having sex), hallucinations, amnesia, anxiety, in some cases dependence, worsening of depression, suicidical thinking, reduced testosterone (low sex-drive, fatigue, etc.), and increased prolactin levels (can cause production of breast milk in men and women). And that’s beyond the adverse reactions such as day-time grogginess, dizziness, nausea, and exacerbated insomnia.

Congratulations, the drugs you may have been prescribed will likely get you to sleep more easily. All you have to do is ignore the long list of side effects, warnings, and precautions and hope for the best. 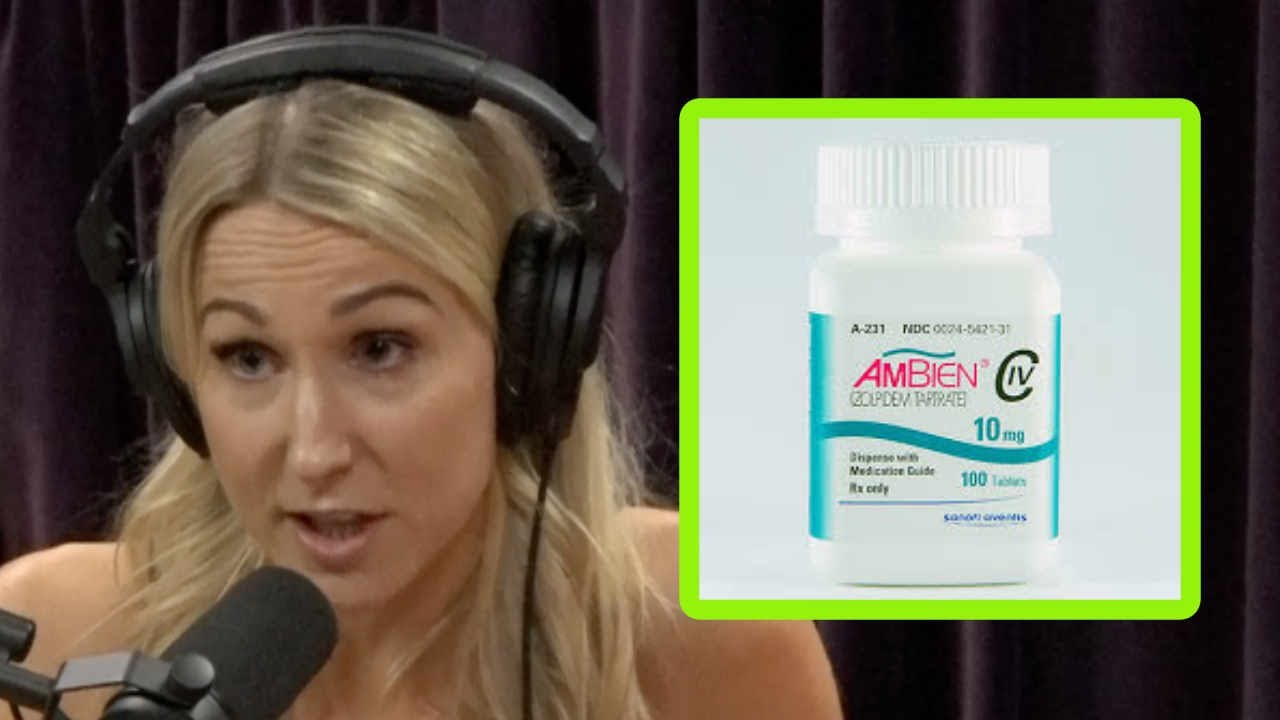 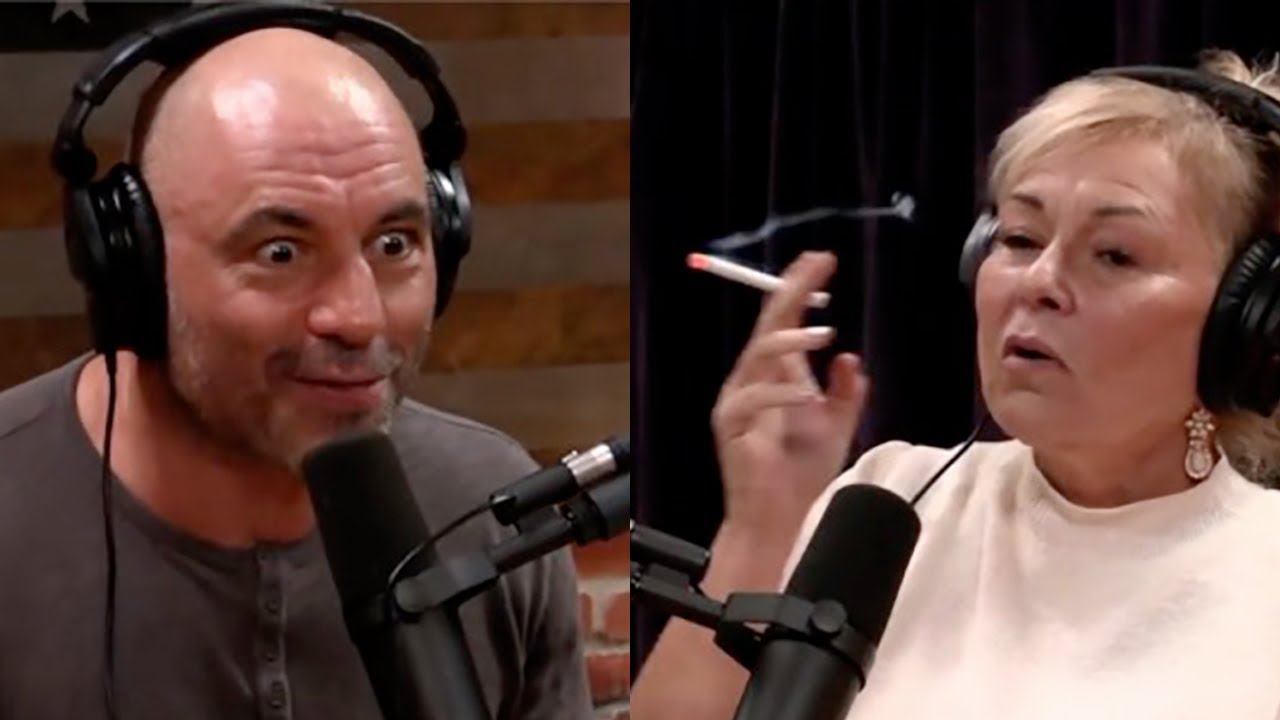 Nighty Night vs Others

Nighty Night is the most comprehensive natural sleep supplement for those who need more sleep. See how it stacks up against the most popular sleep aids on the market. We’re a locally owned and operated company in Colorado – that means we are involved in every step of creating our products.

All our products are made right here in Grand Junction, Colorado, using the highest quality ingredients available.

We always choose organic when available and keep our costs as low as possible in order to offer a higher quality product that’s accessible to as many as possible.

Stop the negative effects of bad sleep and try our Nighty Night gummies for less – save 20%.